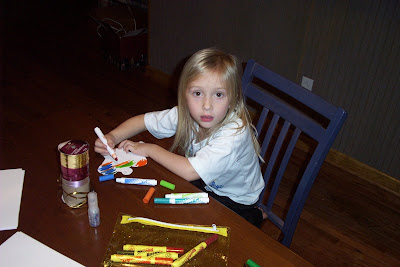 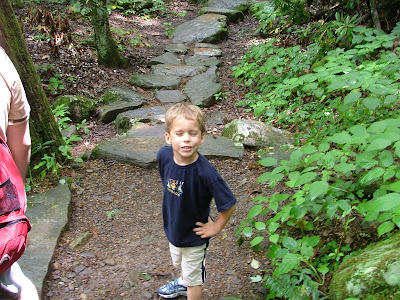 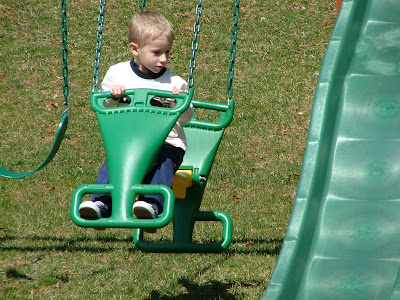 I love something about every age my kids have been (I don’t have teens yet – so you’ll have to ask me about that in a few years.) But there is just something about 4 year olds. The pics are of my kids when they were four. They are old enough to go to the bathroom, feed themselves, sleep all night, and be a little more self sufficient but the still like to cuddle, think their mommy is an angel and say the cutest things.
Drew is turing into quiet an animal lover – which is strange because we are not really animal people. Luke has a bearded dragon and Emma has hermit crabs – not exactly cuddly.
A couple of months ago he had a melt down at the Japenese resteraunt when Emma gave him some of her shrimp and said “Here is a good baby one for you” (it was a tiny little shrimp)
He put it to the side of his plate and kept eating his other food. He then asked me to wrap it up and take it home so that when we went to the beach he could put it back in the ocean and play with it. Why I didn’t just do it and hope he forgot about it – I don’t know. I tried to tell him that it wouldn’t come back to life and it would get nasty and stinky before we went to the beach. He cried and cried and cried. I finally did wrap it up and he forgot about it before we left the resteraunt.
A couple of days ago Luke was reading Drew a book about dolphins and the baby dolphin died (it’s a little facts book) and he cried for several minutes because the baby dolphin died. On the same day Drew caught 3 caterpillers and an earth worm and made a home for them in a couple of rubbermaid bowls of mine. One of the caterpillers escaped and as I was walking in the kitchen I saw it on the floor. I didn’t look at it very well before I said “Drew I found you caterpillar” As he came around to look at it I looked closer and realized there was some yucky stuff running out of it – I had squished it – tears again! He told me I need to watch where I was stepping. Important information if you have loose caterpillars in your house.